This search form uses an instant search feature. As you type, search results will appear automatically below the search field. When you've entered you desired search terms use tab to navigate through the available results and hit enter to open the selected page or document.
EDIT L

Immaculate Heart of Mary Church had its beginning in 1878, when Polish settlers came into this area. The church was built on the highest point of the hill and is referred to as "Jasna Gora" or Blue Hill, a shrine in Poland. The shrine has deep meaning because of its dedication to the Blessed Mother. This gave the people a feeling of their heritage.

The Parish was originally a mission, served by the Holy Ghost Fathers, a mission group of Roman Catholic priests. In 1887, Fr. Cyrill Augustynski became the first resident pastor. Through the years, twenty-one priests served as pastor beginning with Father Anthony Jaworski in 1878. Along with the present pastor, Father Ruben Quinteros, each one has had his own special quality that has helped maintain the growth in faith for the people.

Though the times were not always easy, the people's faith overcame even what seemed to be hopeless situations. The original church was destroyed by fire. A new church and rectory were built in the present location. In 1932, again fire destroyed the church and rectory, which were rebuilt and dedicated in 1933. This was all possible through sacrificing, hard work, and love for their church. With each circumstance their faith and community became stronger. There was always that sense of unity, roll up their sleeves and get the job done, to lend a helping hand whenever anyone needed help, something prevalent still today.

Father Charles Hertel served as pastor from 1907 to 1949, longer than any other priest, a total of 42 years. Many of the old traditions were still kept alive during this time. The church grounds expanded in 1924 to include the Immaculate Heart of Mary School, a home for a small community of Benedictine Sisters from St. Scholastica Convent, and a rectory (built in 1933). The Stations of the Cross were added to the central part of the church in 1944, and a pipe organ was installed in 1947. In 1960, when Msgr. Thomas Pendergast was pastor, a new school was dedicated to replace the one built in 1924. The convent that was originally built when Father Bartogze was pastor was also remodeled and englarged at this time. In 1970, Father Edward McCormick became pastor and more changes took place. The church and rectory were renovated and air-conditioned. In 1978, the Centennial of our parish was celebrated, bringing people back home.

In 1985, Father Albert Schneider became pastor. The church and rectory underwent extensive restoration. A new addition to the school was dedicated in January 1991. The grounds took on a different look with landscaping, paving and the addition of a canopy to the church. To increase the awareness of our Polish Heritage, the "Karnawal", a major fundraiser for the school, was started and is now an annual parish-wide event.

In 1994, Msgr. Bernard Malone became pastor. Under his direction, in 1996 we underwent a campaign to build a Family Life Center structure, which is large enough for all parishioners to celebrate Mass together, as well as house many other school and parish functions. The Life Center was complete in late 1997 and has been a large addition to the parish community activities as well as the school. 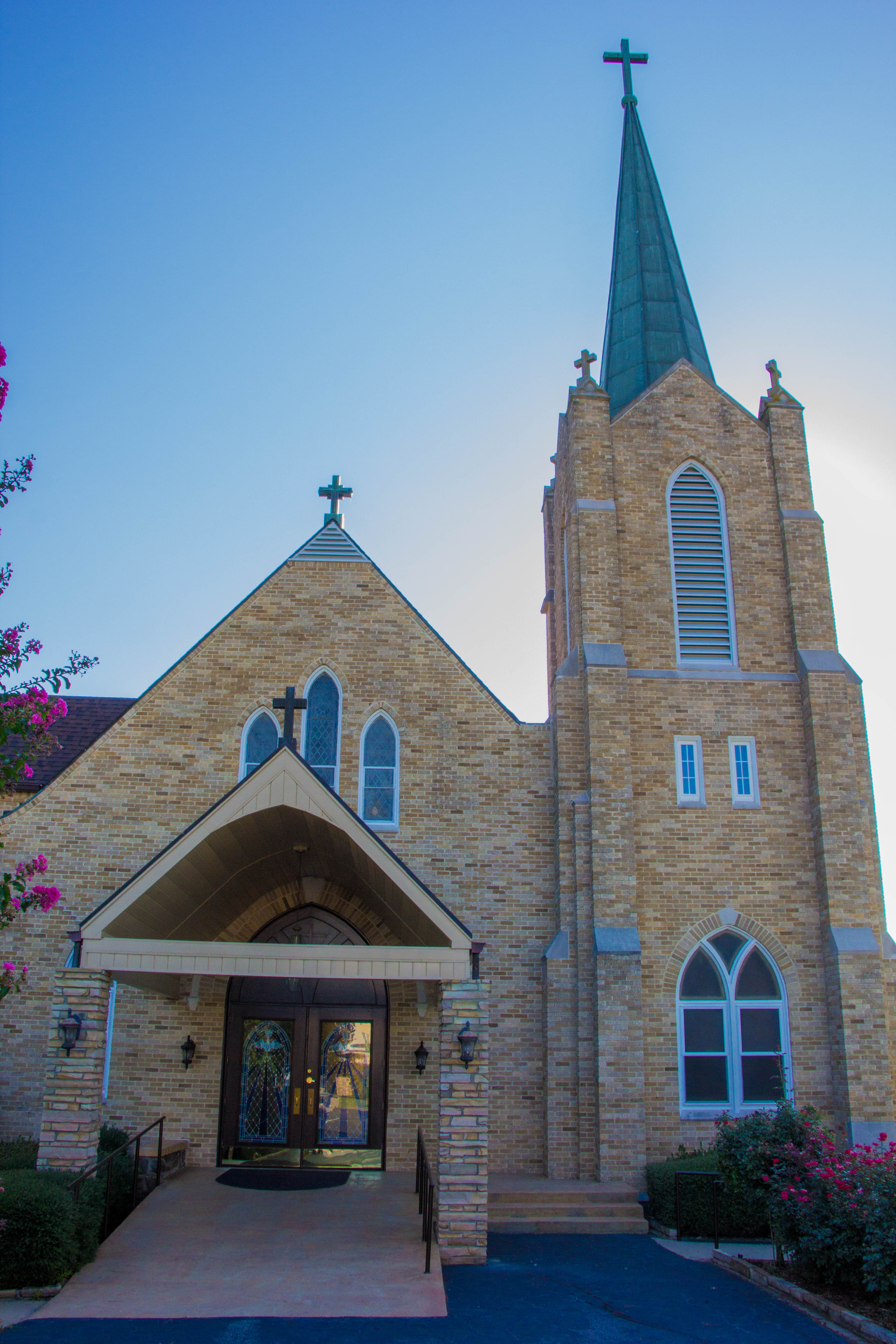 In 2002, Father Robert T. Dienert was assigned as pastor. In preparation for the 125th Anniversary of the founding of the parish, parishioners recovered the foundation stones of the first church building. From those stones a corner stones was erected to create a memorial to the founding Fathers and Mothers of the Parish Community. This monument was placed on a plat on the south entrance of the present church, and was blessed by Bishop J. Peter Sartain on the day of the Jubilee. Immediately behind is a Time Capsule which is sealed until the celebration of another Jubilee Day. An addition to the parish office was done in June 2005. This allowed for Fr. Dienert to have a private office. Restoration and repairs were made to some of the stained glass windows in the church.

In 2011, Father Thomas J. Hart became pastor. The rectory underwent an extensive remodel. In the summer of 2013 the parish office was remodeled and the parish conference room and offices were renovated. The parish celebrated the 80th Anniversary of the dedication for the church on May 3, 2013.

In June of 2016 Fr. Ruben Quinteros was assigned as administrator, and in June of 2017 he was named Pastor. Under his direction we have become united as a parish, with hopes to build a columbarium soon, and make updates to the church building.

We commend our future to the grace of God who has provided for us through all these past years and ask for the continued guidance of the Holy Spirit.